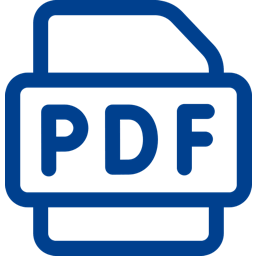 Graeco-Roman medicine is a wonderfully challenging field of study with a prodigious range and volume of source material. The results of detailed research are to be found in the specialist literature of medical and classical historians and archaeologists, and there are general summaries in wider-ranging histories of medicine, but there have been few attempts to present the whole subject to a wide readership. In 1969, when John Scarborough published his Roman medicine, he noted that there had been ‘no work putting Roman medicine and its development before the modern reader’ since Sir Clifford Allbutt’s Greek medicine in Rome had appeared in 1921. Equally, there has been no work to replace Scarborough’s book which, despite some notable omissions, has remained the single most useful survey in English for almost twenty years. Not surprisingly, there have been many new and interesting developments in that time.

In this book, therefore, I have tried to give a broad but concise account of classical medicine as it culminated in the Roman Empire, for the interested but nonspecialist reader, incorporating the results of recent discoveries and research.

Need a PDF reader? Click the icon to get Adobe's free one.
For best results, "Right-Click / Save-As" PDF links.